EON Reality Norway in cooperation with the Municipality of Hamar The city planning office in Hamar, Norway, offers Hamar’s residents an insight into the various projects of the city. As part of its strategy, it will use VR and AR applications to visualize the current plans for one of the city squares: Østre Torg. VRINN member EON Reality Norway has created a digital version of the newly designed square, which will soon be built in Hamar. The VR experience will be available to the public at several locations in the city and will show what to expect at Østre Torg in the future. 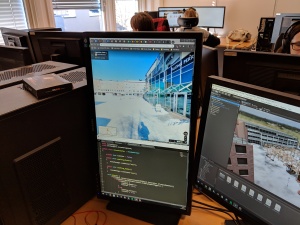 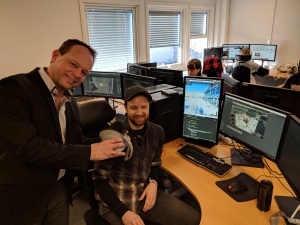